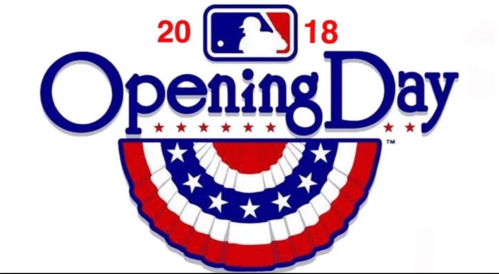 It’s our annual season preview! In this 7th preview in total, the gang has all been pretty close in guessing the Giants’ win totals…until last year. With all of us ranging between 84 and 92 wins, we were more than 20 games off.

That said, no one predicted that the Giants would lose 98. Taking that into consideration with this year’s injuries, we have the biggest range in our hosting history, with Chad going low with 76 wins, Willie just behind at 79, and Eric piling on the unicorn droppings with a whopping 96 wins, proclaiming that the Giants will win the West, the World Series, Duggar will win Rookie of the Year, and Posey and Panik will battle it out for a batting title.

Perhaps Eric is getting high off his new puppies?

We also read listener’s win total predictions, talk final potential roster moves, and our keys for getting off to a good start, considering that the Giants play the Dodgers 10 times over their first 29 games…and that’s without Bum or Shark.