Here at TortureCast, our hard-hitting yet introspective yet lengthily insightful analysis is powered by the running mouths of four good friends, all born and raised Giants fans. Meet the guys: 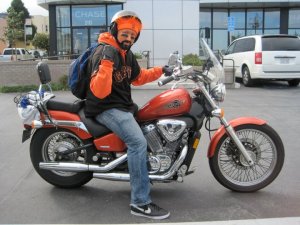 Willie “Dills” Gregory was born and raised in San Francisco and has been a Giants fan as long as he can remember.  Early Giants memories include watching Will Clark take Nolan Ryan deep in his first MLB at-bat and also standing in a doorway while the earth shook before game 3 of the Bay Bridge Series.

After interning for KNBR and going back to school at SFSU for a degree in Broadcasting, Willie teamed with Ben and Mike G to start the TortureCast when all three of them worked together at an Apple store.

Co-host of the extremely popular Instance podcast and co-founder of the Mediocre Golf Association, Willie hopes to turn his love of podcasting into a full time career and now, working for PodOmatic.com, may have gotten that career off the ground.  You can catch him usually watching a Giants game on DVR, at a bar or at the ballpark as one of his most proud accomplishments is watching every pitch of every game in 2010.  He fully expects to do that every year from here on out. 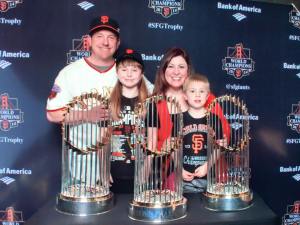 Chad has been a Giants fan all of his memorable life. Emerging from the bowels of Candlestick Park to see his first game as a kid, thinking he might be the next first baseman for the Giants (unlike Brandon Crawford, who is much younger than Chad and ACTUALLY BECAME THEIR SHORTSTOP AS HE WISHED), Chad has witnessed incredible moments in Giants history, including a Will Clark grand slam, catching a foul ball from Glennallen Hill, Bonds’ 73rd, 600th and 700th homeruns, JT Snow’s incredible game-tying homerun in the 2000 NLDS, playing catch with Vida Blue in 1996 and hitting a foul homerun off of a pitching machine manned by Tito Fuentes at Candlestick, attending Game 3 of the 2002 World Series, and most recently witnessing losses against the Reds and Cardinals before being present for Panda’s 3 homerun game vs the Tigers in the 2012 World Series, and personally interviewing Buster Posey, Tim Lincecum, Sergio Romo, Bruce Bochy, Barry Zito, Madison Bumgarner, and Ryan Vogelsong during 2013, 2014 and 2015 Media Day, as well as giving Matt Cain and his family a personally guided tour of the Monterey Bay Aquarium. He also covered the Chevron shootout between the Giants and 49ers at Pebble Beach in February 2015. Chad, being the oldest of the four-man TortureCast crew has been through many of the ups and downs of Giants baseball and can truly cherish what they have accomplished over the last five years. Outside of major league baseball, Chad played amateur baseball in San Jose, is a marine biologist during mortal hours, and is happily married with two children who are currently being indoctrinated into the world of the orange and black. 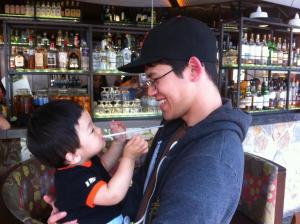 Ben was raised a Giants fan by a mother who very much loved baseball but could never quite get her son to follow along, to the point of his bringing books to baseball games because, as a seven-year-old, he didn’t have the patience for the game.  Flash forward sixteen years and a 23-year-old Ben finds the sport again, learns its intricacies, and forever adopts it as part of his DNA.

His Jewish mother: “You couldn’t have figured it out earlier?”

One of Ben’s first questions whenever attempting to move is “Okay, but how easy is it to get to the ballpark?” You can usually find him working, riding public transit, or clutching his head while the Giants ground into another double play.

His favorite all-time Giant is Bengie Molina, and his favorite current Giant is Ryan Vogelsong. 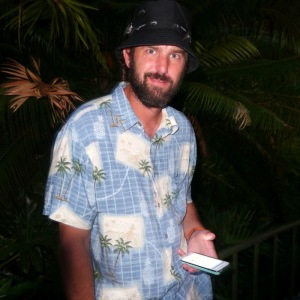 Eric has been a Giants fan from the moment he could breathe. Which is strange, because he grew up in the north suburbs of Chicago. Eric’s family is originally from New York City, where his father grew up going to the Polo Grounds and watching his heroes. As a child, hearing stories about Willie Mays, Sal Maglie, and Alvin Dark left Eric no choice but to grow up with the Giants as his team. Back in the day, it was checking boxscores in the morning paper, hoping the late results were in so Eric could keep up with his Giants. Now, thanks to technology, he never misses a game. Usually watching from his couch or home office in Ray City, Georgia where he lives on a pecan farm with his wife and 2 dogs. Bonnie and Clyde.

5 responses to “The Guys”