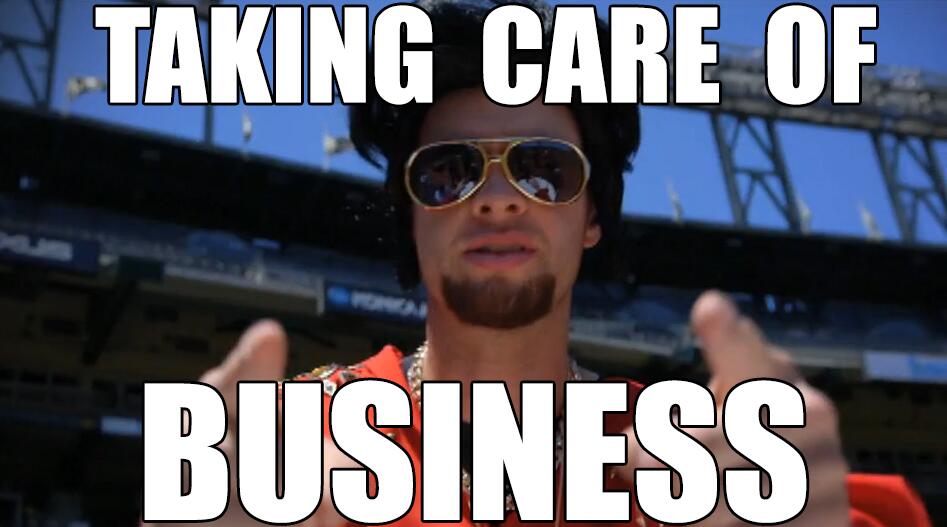 Boys Back in the Box

Warning, your Twitter account will once again produce a bit of smoke this evening as Willie, Ben and Chad will be in the press box for Rockies vs. Giants tonight. It’s strange, but this will be the third game this year, out of 5, that we’ve seen Lincecum pitch. Not trying to line it up that way…just happens.

This could be Lincecum’s second-to-last start in a Giants uniform at AT&T. Strange to ponder that possibility, but looking at the schedule, he’ll have 4 more starts; tonight, in LA, in NY, then back at home for a final start against the hated Dodgers. Wait…holy weed, Batman…I just realized that if the rotation keeps that way, our next game in the box will be that Lincecum start, and potentially his final for the Giants.