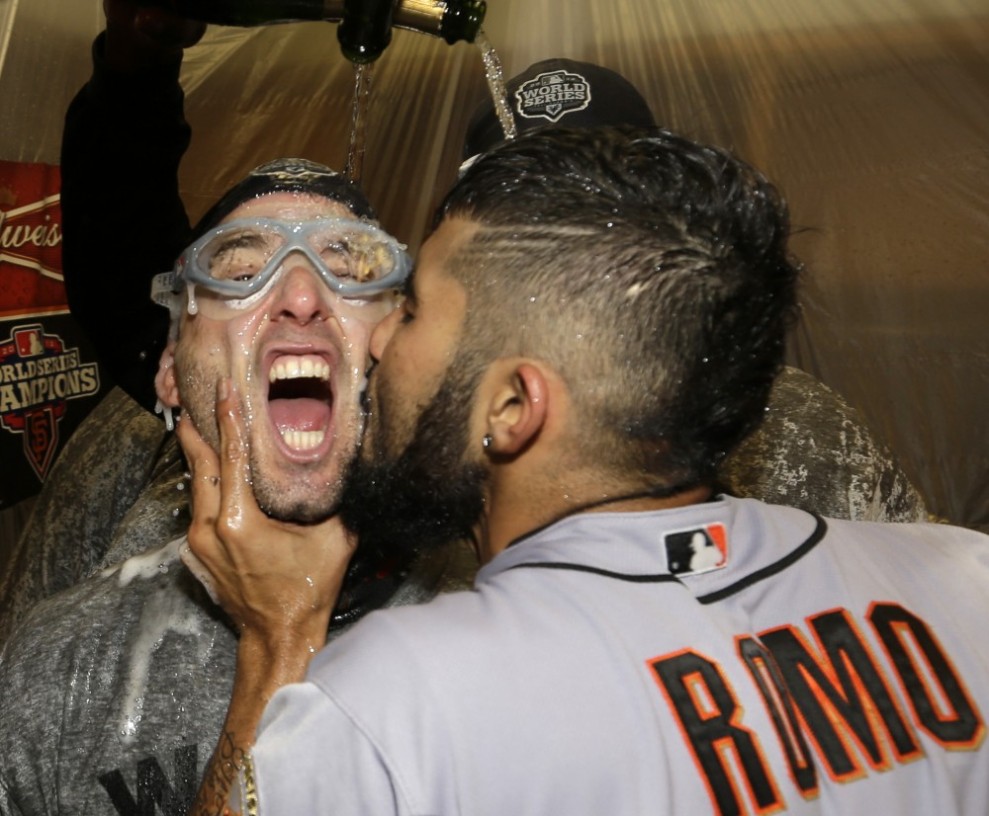 These guys think it is.

2010 came out of nowhere. Don’t let anyone tell you different. Sure, some Giants fans “called it”. The same guy who says “home-run” every time Buster Posey comes up just so when he does hit one, he can say he called it and somehow take credit. Realistically though, nobody predicted that the 2010 San Francisco Giants had what it took to win it all. Then they did.

It was so very sweet because we had never experienced a World Series title before in San Francisco. We had suffered through 56 years of championship drought. We went through ’62, ’89, & ’02, not to mention the ‘Stick, losing 100 in ’85, winning 103 and not making the playoffs in ’93, our 2nd greatest player and the greatest hitter in baseball history, Barry Bonds, losing all credibility and making the Giants somewhat of a tainted organization, ’87, ’97, 2000 & 2003.

Yeah, we suffered as fans. Then 2010 came along and all the pieces just fell into place. We had a rough first half and then Jesu–, I mean, Buster Posey came up from the minors, our highly anticipated and extremely talented rookie, and everything changed. We got hot at the right time. We added Pat Burrell, Cody Ross and Javier Lopez. We saw the emergence of Andres Torres and Madison Bumgarner. Brian Wilson was “lights out” (I know he still scared us plenty but he had a sub-2.00 ERA). Uribe and Renteria came up big at the right moments. Timmy and Cain went nuts in the playoffs after solid years. It was torture, but it felt perfect.

Then we saw perfection.

Then we saw the 2012 Giants. Now we really have seen a perfect team. This team faced so many question marks before the year started. Was Buster going to be the player he once was after a horrible injury ended his 2011 season? Was Pablo going to keep his weight down and play the way he could? Was Brian Wilson going to be healthy? Was our pitching staff going to maintain their dominance? Was Aubrey Huff going to rebound from an awful 2011? Were Melky Cabrera and Angel Pagan going to provide a quality outfield? Would the Brandon’s (Crawford and Belt) prove they were big leaguers?

All of these questions were answered, even though some of them negatively. And yet, we aced this test.

Somehow we made less moves than the Dodgers at the trade deadline and ran away with the division. Everyone played a role in the emergence of the Giants as the NL West Champions. We faced elimination twice in the playoffs and came through in historic fashion. Then we swept the almighty Detroit Tigers in a no-doubter of a World Series. Spurred on by unlikely heroes like Hunter Pence, Marco Scutaro and Barry Zito, the Giants showed the world what a team that played for each other, and for the fans, could do.

This era of Giants baseball will be remembered forever in this town. After so much heartbreak and tears, the Giants fans deserve it. This team deserves it. I remember how sweet it was in 2010 and I know how much we wanted it then, but in my mind, this is so much sweeter. This year proved that we are not only a great baseball team, but a great baseball town. Take this one with you. Tell your children. Tell your grandchildren. Pass this feeling on. Who knows if this kind of team will ever come around again. I for one, will enjoy this one for a long time to come. 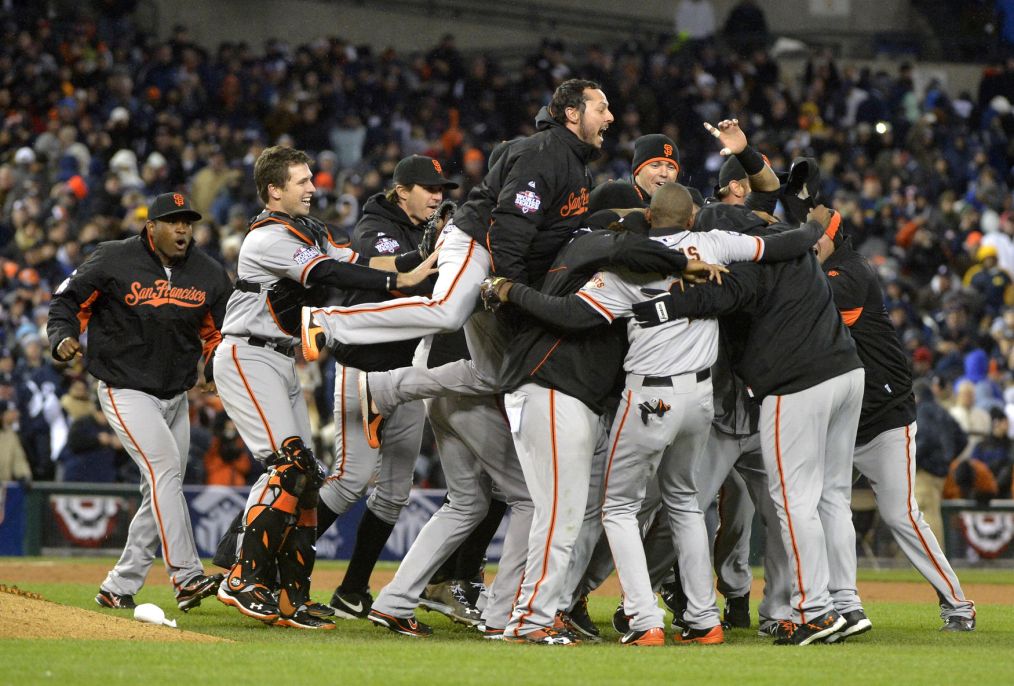