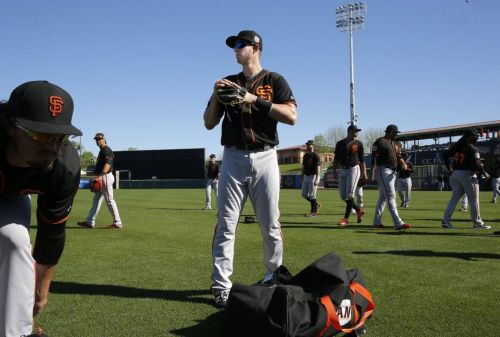 As the 2016 San Francisco Giants season is about to get under way it’s time roll out what I hope is a regular feature here on TortureCast. Welcome to “The Friday Five”. Each week I’ll take a look at a few different things going on with the Giants. It’s a chance to look ahead to the weekend as well as catch up on anything that you might have missed during the previous few days.

Don’t forget, our season preview is coming in our 100th episode this weekend. Thanks for all of the downloads, listens, and shares. It’s going to be another interesting Giants season.